Let me start by saying, I am terribly biased, since I love the setup of the Swedish Game Fair at Tullgarns Castle. If the weather is good, this is the best place to be, especially for a hunting fair!

In the past the two biggest Swedish hunting fairs – Swedish Game Fair and Elmia Game Fair – alternated year after year, which seemed to work fine for both. Last year we had an awesome summer in Sweden (not so much for the farmers and wild animals, but for everything that depends on warm sunny weather), and Swedish Game Fair had the highest visitor numbers ever. I think this led into an Icarus effect where people thought it’s time to take over the whole show and go for “Every year is Swedish Game Fair year”, thus going into direct competition with Elmia Game Fair (a classic indoor fair, with some outdoor elements e.g. shooting range). To make things even worse the dates were only one week apart (with Swedish Game Fair going first).

Before the start of the fair(s), there were already signs, that this is not going Swedish Game Fair’s way… Elmia did an incredible job in their marketing (online and offline) and many big companies and distributors announced to only participate at Elmia.

Arriving at Tullgarns today just transformed signs into facts. Without any numbers, my feeling is that 50% of last year’s exhibitors are missing. I cannot say so much about the visitor numbers since the opening day was a Friday where many people are still working.

Jaktia, Chevallier, Jaguar Group (Sauer) and Beretta were the biggest booth on the fair. However, we didn’t spot any major product news from IWA 2019 anywhere!

Jägerliv was staffed as usual, but I am not sure why Jakt.se was there. The material presented in their 16x4m (?) booth would have suited well in a 4x4m tent. The most crowded booth I guess was Skånejakt presenting a broad range of night vision and thermal imaging, which is not a big surprise after the recent change in legislation.

Nevertheless, we could not spot any really “great deals”, which left most of the money in our pockets.

The agricultural colleges were present as always, and Forshaga Akademin did a really great performance, hosting a Swedish Championship for hunting related jobs, doing the fishing tour for the kids, shooting simulator, air rifle shooting, and first time ever offering free of charge shotgun shooting for the young ones.

The shooting range was moved and was shotgun only, no rifle shooting from what we could see, which was a pity. Interesting new spot was a crow hunting setup, with a blind and one clay thrower in every corner, giving you a more realistic shooting with clays going left/right and towards you.

While even the participation of the dog associations was greatly limited in numbers, some working tests were performed for retrieving dogs. The spaniel and the pointer associations had some fun small “drop in” retrieving challenges, where you could race “best time for retrieving”, mixed with some “time deduction” depending on the type of retrieved game (-0s for dummies and max deduction points for retrieving a fox). This was good fun!

So all in all, … If you go with the kids, it will still be good fun for them, but in my opinion as a hunter this was a failed all in, and we will probably see Swedish Game Fair back in the bi-annual tradition in 2020.


While others have been chasing the first deers of

Spend a weekend on our moose grounds still looking

Congratulations to everybody who got themselves a

Finally out in the archipelago again guiding some

Fishing all midsummernight long
3 guys in a boat a

This error message is only visible to WordPress admins 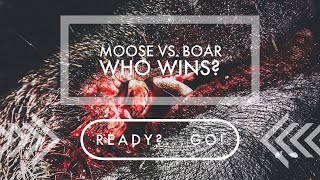 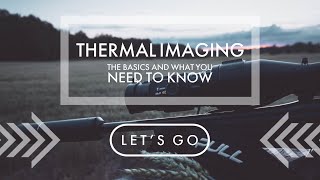 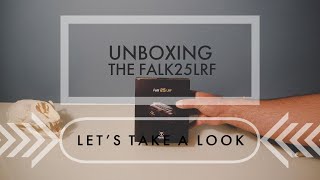